Where appearance, or fame, or social status don’t matter

A world without ghettos

A world without ‘no-go’ zones

Where food was available for all who worked for it

Where all workers got paid a fair rate

Imagine a world free from sectarianism

Where people realised that there was only One God

Where they lay aside their differences and together worshiped Him

Imagine a world free from gangs, free from the fear of crime

A world where people died of old age, not cancer or HIV

A world where everyone has equal access to medical treatment

Imagine a world where the media was free from government censorship

And the government free from corruption

Where the vote was freely available to all

And charities were unneeded

NOW stop imagining, and live it!

What does it mean to live all for God? 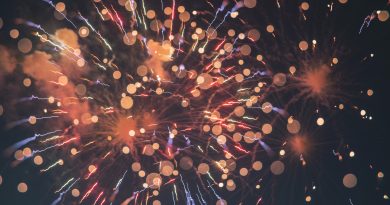