I currently study medicine at Queens University, Belfast. And in order to get onto the course there was I needed 4 A grades in my AS exams (taken the year before you leave secondary school in the UK). But there was a problem, as when the results came out in August 2008 I only got a B in one of the exams, history. I could have gone to a different university that only needed 3 AS A grades. But Queens was where I really wanted to go. I could have given up at that point, but fortunately the British education system allows you to re-sit individual modules of the AS exams to increase your overall grade. So last January I did just that. I retook an exam about Mussolini’s Italy. And ended up doing a couple of marks worse than I had the first time around. I definitely could have given up at that point.
But it was still possible to re-sit that paper again in June. So at the start of June I did just that. (By this point I was extremely sick of all things Mussolini related. The week the exam was in also happened to be the one week of good weather we had last summer so when I wanted to just lie out in the sun I had to look once yet again the circumstances that led to the rise of the Fascist party in Italy.) There was then an agonising wait until August for the results to come out. Due to having module results from my other exams I knew that essentially getting into Queens was dependent on how many marks I got on this one history paper – I needed about 70 out of 90, and so far had got about 50 in my two previous attempts.
Anyway, results day came around, and when I looked at my history result it turned out that this time around I had got 89 out of 90 – more than enough to get into Queens. My perseverance had been worth it. I believe that spiritually we need to develop a real attitude of perseverance. So many people give up at the first hurdle, but that is not what God wants from us. He wants us to keep going. Hebrews 12:1 says “…let us run with perseverance the race marked out for us.” (NIV). The Christian life is not an easy one. It will not be without its struggles. There will be times when you feel like giving up. But just as it was only through perseverance that I got into my first choice of university, it is only through perseverance that we will complete the race of life and earn the approving “Well done, good and faithful servant” of our Father God. So today, I urge you, in whatever is going on in your spiritual life, keep persevering. Keep going. Don’t get disheartened when you fail or fall, but get back up and keep trying. 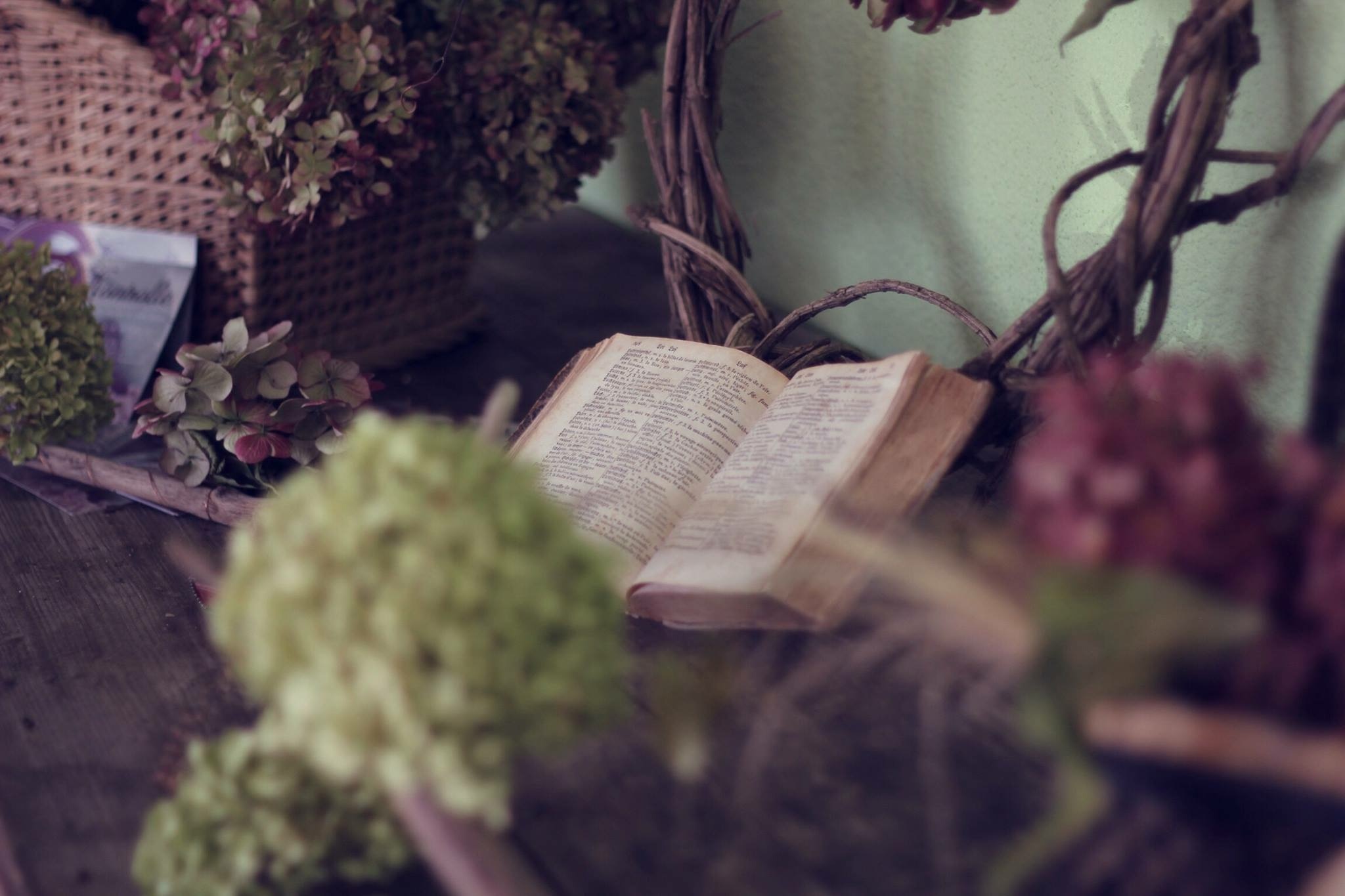 Jesus behind the window