“Do you want to be shown, you foolish person, that faith apart from works is useless? Was not Abraham our father justified by works when he offered up his son Isaac on the altar? You see that faith was active along with his works, and faith was completed by his works; and the Scripture was fulfilled that says, “Abraham believed God, and it was counted to him as righteousness”—and he was called a friend of God. You see that a person is justified by works and not by faith alone. And in the same way was not also Rahab the prostitute justified by works when she received the messengers and sent them out by another way? For as the body apart from the spirit is dead, so also faith apart from works is dead.” James 2:20-26

In this verse James at first appears to be in contrast to the teaching of Paul, who teaches that our salvation is by faith alone. Here James is saying that without works then faith is dead. He says Abraham was justified by works, not faith alone. But here’s the thing – faith that saves is never alone. James’ big point throughout chapter 2 has been there are two types of faith – genuine and fake faith. Fake faith is what the demons have – head knowledge but no surrender. It is seen in many nominal ‘Christians’ who consider themselves believers because they raised a hand at a summer camp once but whose life is totally devoid of any fruit. But genuine faith, James has argued, it evident by how it changes how we live. Salvation comes through faith alone, but the faith that saves is never alone – it is always accompanied by works. You can’t have one without the other – they are two sides of the one coin so to speak. You will know that faith is genuine and life giving if it transforms us and makes us more like Christ, if it produces fruit in our lives that is in line with the life He has called us to. 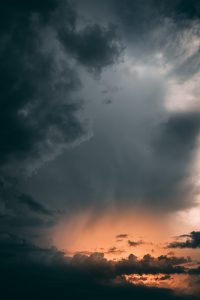 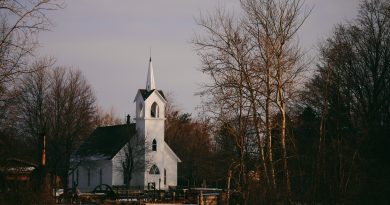 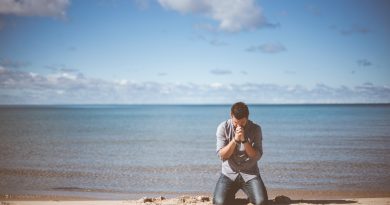