a place for the lonely

match people with places at Christmas

Lonely people will be offered somewhere to go on Christmas Day thanks to a unique, nationwide, on-air promotion being organised by Britain’s largest Christian broadcaster.
Premier Christian Radio has been asking churches, charities, clubs and other organisations to step forward and contact them, on-line, with details of any localised Christmas Day activities planned.  The venues and locations will then be promoted both on-line and on-air so that people who would otherwise be alone, can meet up with others on Christmas Day.
Premier presenter Loretta Andrews, who came up with the idea, said today that she hoped to produce a truly countrywide list of places for people to spend Christmas Day with others in their own home town.
“It’s a big ask but it’s not nice for anyone to be alone, especially at Christmas. This is a great way for the Church to show the love of God in a practical way at Christmas time and we are confident that the idea will receive a broad level of support,” she said.
Organisations with a venue to promote can complete an on-line form at www.premier.org.uk/drive. 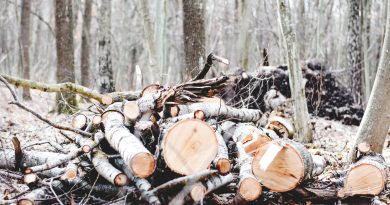